Danger Zone Records is the main label by Frank Vanoli, an Italian DJ and techno/trance producer being active since 1992. In 1995 Frank Vanoli released After Dark on Subway Records and the track has been an instant success. The popularity of and other successive productions by Frank Vanoli made him found his label: Founded in 2002 and started with the release of several vinyl/CD records as , this label is back in 2015 for digital distribution with new techno/trance productions. 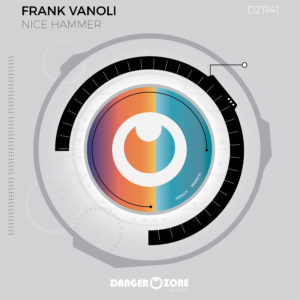 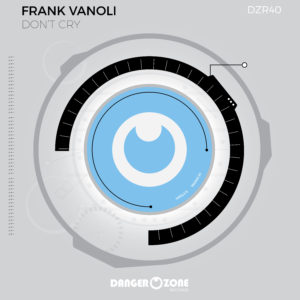 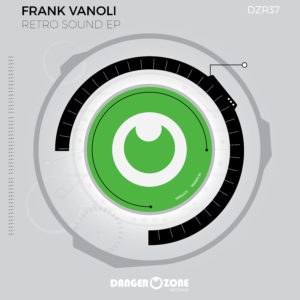